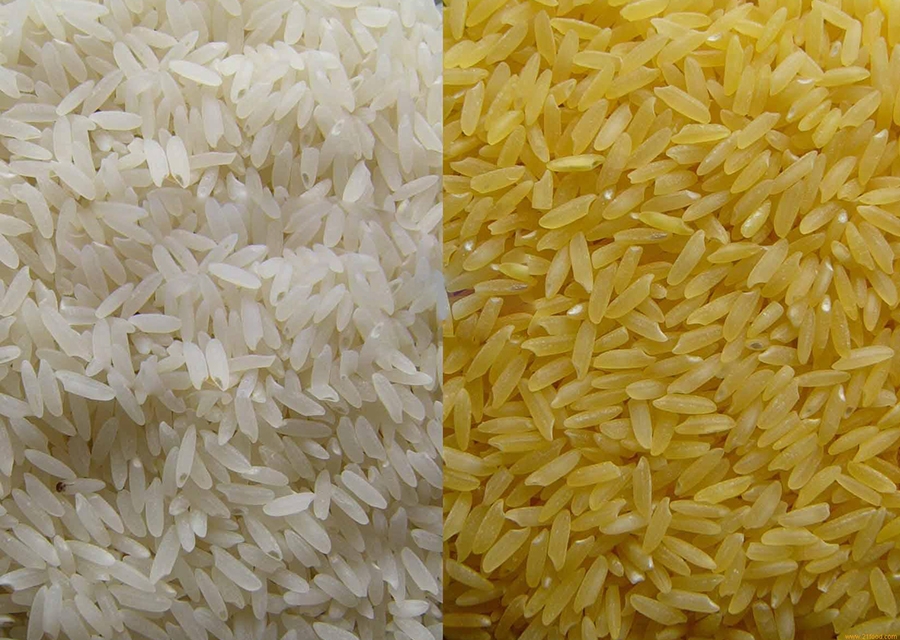 He said Haiti imported 400 tonnes of rice from Viet Nam in March and would import another 33,000 tonnes to control soaring domestic prices. Vietnamese rice was cheaper than other kinds of rice and offten easier to cook, he added. During his visit to Viet Nam last December, Haiti Prime Minister Salvador Lamothe said his country consumed about 400,000 tonnes of rice a year but domestic production was just 100,000 tonnes.-VNS