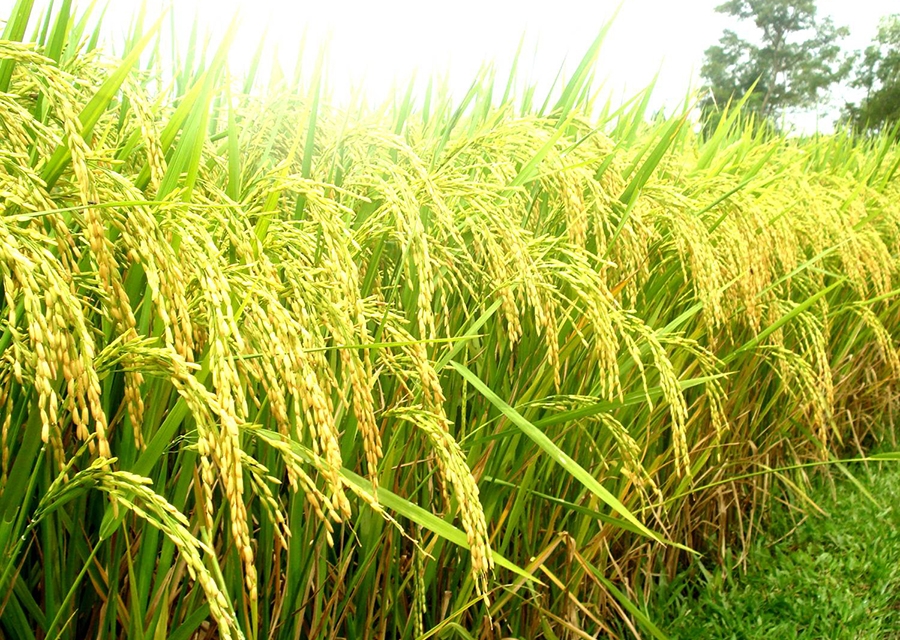 During his visit yesterday to the facility in Thoi Lai District, Can Tho City, Nhan also asked the institute's leaders to rename it Viet Nam Institute for Rice Research in order to convey more accurately that rice is the country's national crop.

For over the past 35 years, the institute has been a leading research unit of the Ministry of Agriculture and Rural Development. Its scientists have been praised for their vital contributions to national agricultural production and rural development.

The institute has created 132 rice varieties, of which 63 become popular.

As a result, the country's rice output has seen a year-to-year increase of over 2 million tonnes, earning an added value of VND12 trillion (US$576 million).

The institute's leaders raised concern, however, over their limited financial resources, which have led to the quit of highly qualified personnel.