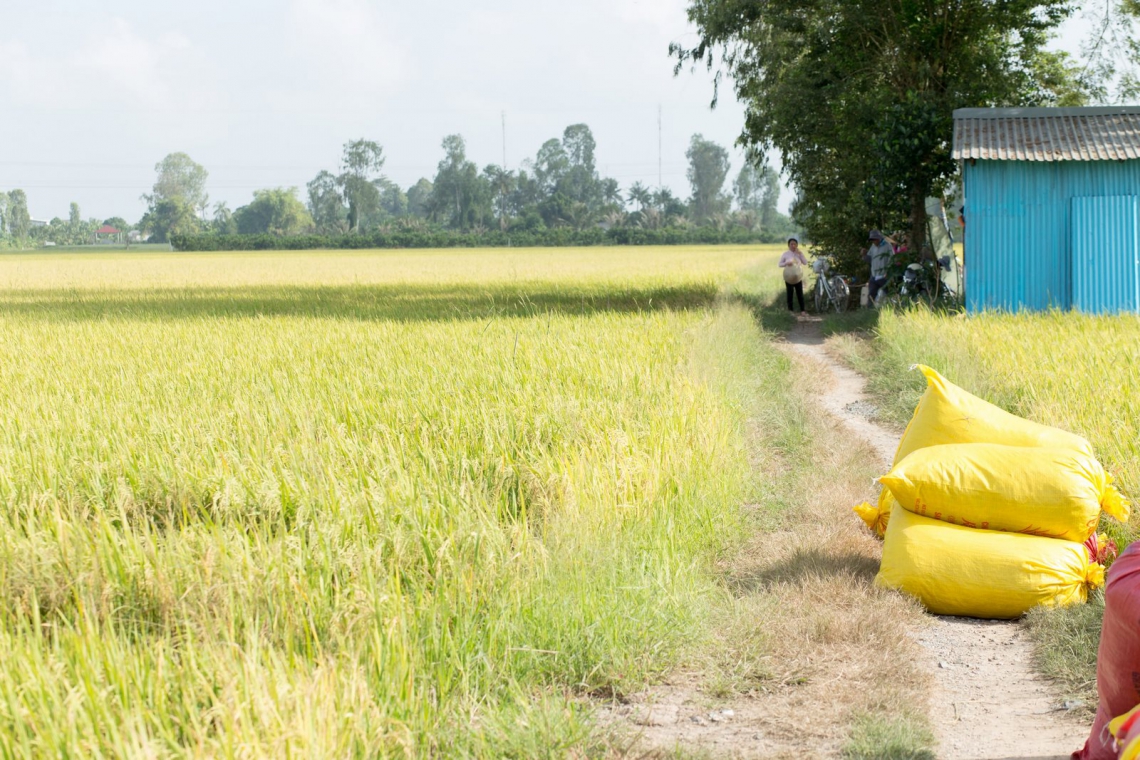 The tender by one of the world’s top rice importers was held to meet unfilled orders after a tender on Oct. 18 for 250,000 tons of rice by Manila’s state-owned National Food Authority (NFA) secured only 47,000 tons due to high offer prices.

Thailand and Vietnam were the only government suppliers accredited for Tuesday’s re-tender. NFA officials said both submitted letters saying they would not participate due to the stricter terms set out by the Philippines food authority.

NFA spokesman Rex Estoperez said import terms had been made more stringent to address concerns that arose from previous rice purchases, including health and safety issues, which would raise the cost for suppliers.

“I can’t say if there will be another bidding,” Mercedes Yacapin, head of the tender panel, told reporters, adding the decision will be left to the NFA Council, which is made up of the country’s economic managers.

The Philippines is on a rice buying spree this year, with import approvals by the NFA hitting 2.4 million tonnes, just below the record 2.45 million tons bought in 2010 when rising global food prices stoked shortage fears.